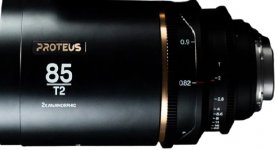 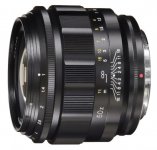 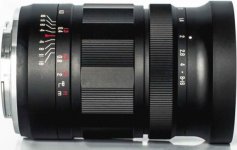 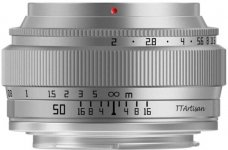 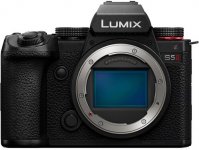 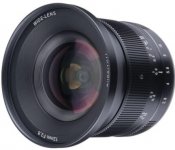 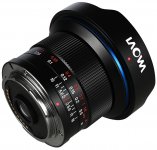 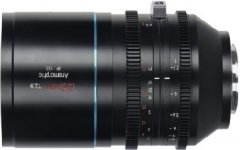 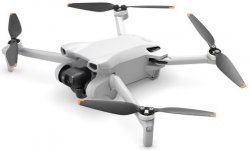 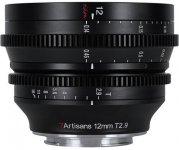 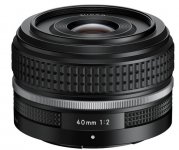 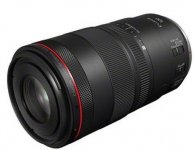 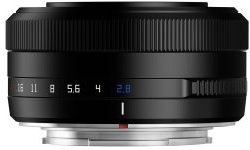 A camera is an electronic device that captures still or moving images. It works by using a lens to focus light onto a light-sensitive surface, such as film or a digital sensor. The captured image is then stored on a medium, such as a film or a memory card. Cameras come in a wide variety of types and sizes, from small portable devices like smartphones to larger professional-grade equipment used in photography and videography. They also vary in their capabilities, such as the resolution of the image, the size of the sensor, the type of lens, and the availability of manual controls.

On this page, Camkiter provides complete specifications and features of the camera models. Check the latest Camera prices in Saudi Arabia and nearby cities.

There are several types of cameras, each with its unique features and capabilities. Some of the most common types include:

A point-and-shoot camera, also known as a compact camera, is a type of camera that is small and easy to use. It is designed for people who want to take pictures without having to worry about adjusting settings or learning how to use advanced features. These cameras typically have a fixed lens and a built-in flash, and the user simply points the camera at the subject and presses the shutter button to take a photo. Many point-and-shoot cameras also have automatic features such as red-eye reduction and scene modes that make it easy to get good results in a variety of situations. They are also relatively cheap and easy to carry around.

Mirrorless cameras are digital cameras that do not have a mirror or pentaprism that reflects light from the lens to the viewfinder. Instead, they use an electronic viewfinder (EVF) or an LCD screen to display the image that the camera is capturing. This allows for a more compact camera body and faster autofocus performance. Additionally, mirrorless cameras allow for live view, which allows the user to see the image on the screen before taking the photo.

DSLR (digital single-lens reflex) cameras are digital cameras that use a mirror and pentaprism system to reflect light from the lens to the viewfinder. This allows the user to see exactly what the camera will capture in the final image. When the user takes a photo, the mirror flips up, allowing light to reach the image sensor, which captures the image. DSLRs typically have larger image sensors than mirrorless cameras, which can lead to better image quality and low-light performance. They also have a wide range of interchangeable lenses available, which gives the user more creative control over their photography. However, DSLRs are generally larger and heavier than mirrorless cameras, and their autofocus may not be as fast.

Medium format cameras are a type of camera that use larger image sensors than traditional full-frame or APS-C cameras. Medium format cameras are typically used by professional photographers and artists because they are large, heavy, and expensive. They are also slower in terms of autofocus and continuous shooting speed compared to full-frame and APS-C cameras. However, they are widely used in fashion and commercial photography, where the high resolution and large dynamic range can be utilized to produce high-quality images.

Film cameras are a type of camera that uses film to capture images, as opposed to digital sensors. The film is a strip of light-sensitive material that captures the image when it is exposed to light through the camera lens. The film is then developed in a dark room or sent to a lab for processing, which produces a physical print of the image. Film cameras come in a wide variety of formats, including 35mm, medium format, and large format. 35mm film cameras are the most common and are similar in size to many modern digital cameras, while medium format cameras use larger film formats and are typically used by professional photographers, and large format cameras use even larger film formats and are used for fine art and architectural photography. Film cameras can be manual or automatic and are generally mechanical, meaning they don't require batteries to operate. They offer a unique look and feel to the images they produce and are still used by many photographers today for their unique characteristics, and the pleasure of the process.

Action cameras are small, lightweight, and rugged digital cameras designed for capturing high-quality video and photos while in motion. They are often worn or mounted on helmets, handlebars, surfboards, and other gear to provide a point-of-view perspective. They are perfect for outdoor activities such as hiking, biking, skiing, surfing, and many more, allowing users to capture unique and exciting footage of their adventures. They are also waterproof and shockproof, making them suitable for use in extreme conditions. Action cameras typically feature wide-angle lenses and advanced image stabilization technology, which allows them to capture stable, high-resolution footage even when in motion. They also have built-in WiFi and Bluetooth connectivity, allowing users to easily share their videos and photos on social media. Additionally, many action cameras now have voice control and touch screen for easy operation.

Smartphone cameras have come a long way since their inception. Today's smartphones are equipped with high-resolution sensors and advanced features that allow users to capture professional-looking photos and videos. The convenience of having a camera with you all the time is one of the main benefits of a smartphone camera. The ability to take a photo or video at a moment's notice without having to carry around a separate camera is highly appealing.

Surveillance cameras are cameras that are installed in a specific location to monitor and record activity and provide security and deter crime. They come in various types, wired and wireless, indoor and outdoor, and fixed or PTZ, and can be connected to a monitor or DVR for viewing and recording. They can also be used to monitor employees or customers and investigate incidents. It is essential to be aware of the laws and regulations in your area regarding their use.

Industrial cameras are specialized cameras that are designed for use in industrial environments such as manufacturing, inspection, and research and development. They are built to withstand harsh conditions and are often used in conjunction with machine vision systems. They come in various types, such as area scans, line scans, and 3D cameras, and have advanced features such as high resolution, fast frame rates, and high dynamic range. They have various interfaces to be integrated into different systems and some have built-in image-processing capabilities for object recognition and measurement.